The 2021 European runner-up, the French 15U baseball team, is participating for the first time in its history in the WBSC 15U World Baseball Championship, the 2022 edition of which takes place from August 26 to September 4 in Hermosillo, Mexico.

In their second match of the competition on Sunday 28 August, France lost to Japan. The Blueberries will play in Panama overnight from Monday to Tuesday.

The competition, which features defending champions the United States, will unusually feature 13 teams rather than 12. Here’s the first-round group breakdown:

Calendar and results of France 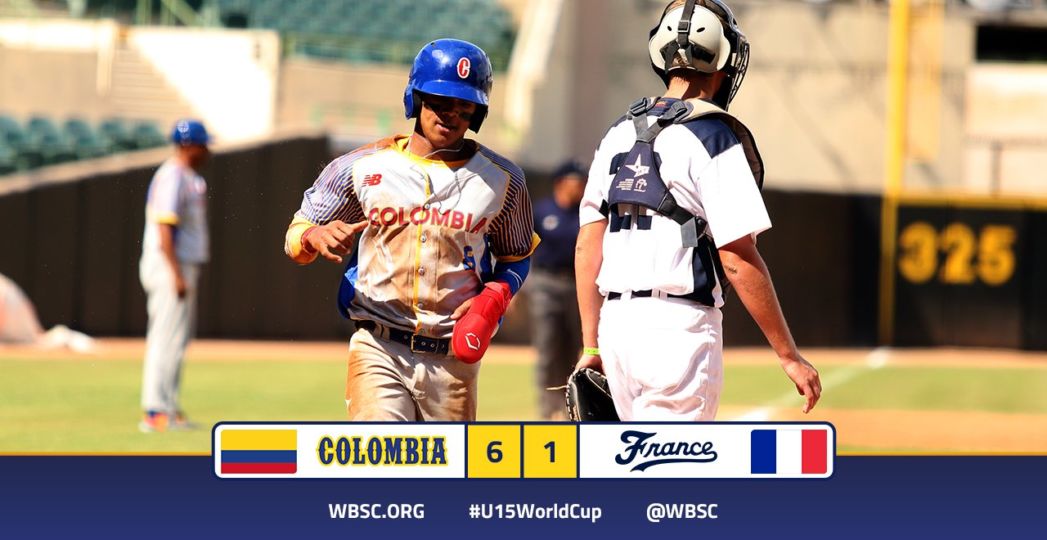 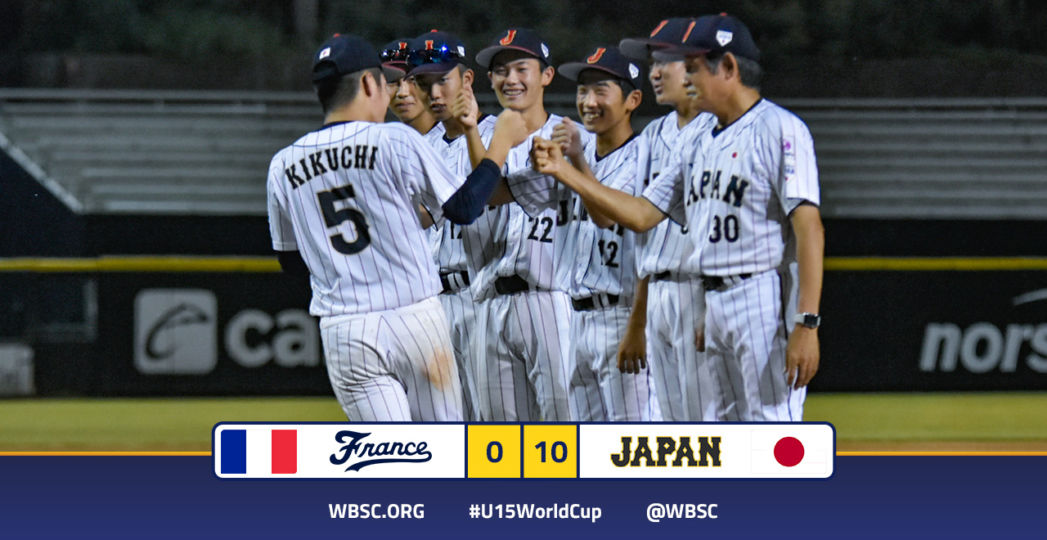 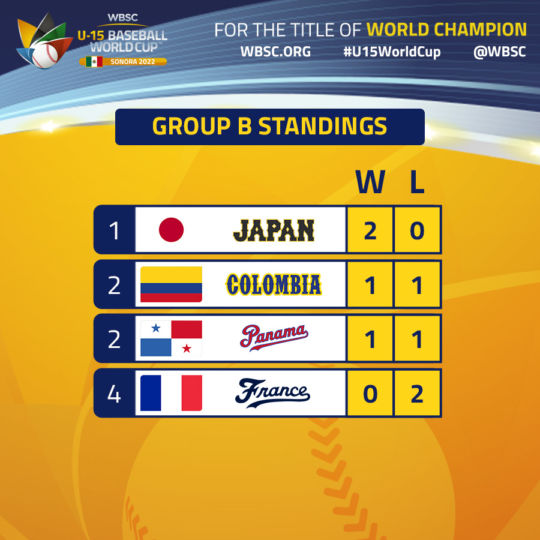 The second round begins on August 31. 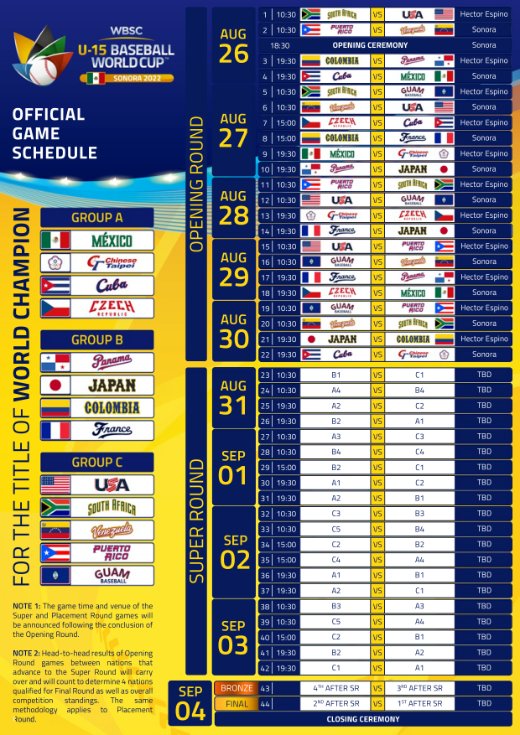 Follow the matches in live scoring on a dedicated page and live on gametime.sport. 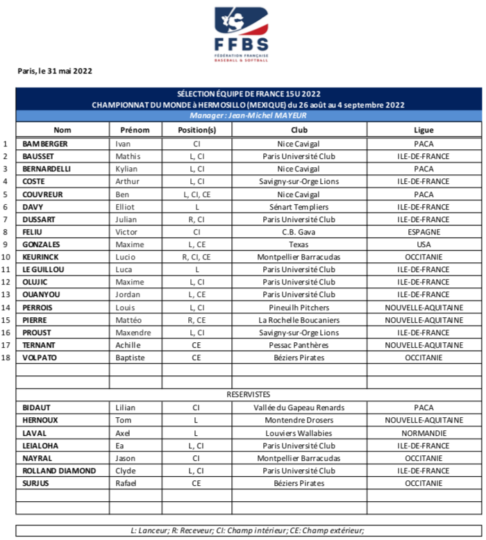