France baseball team manager Bruce Bochy released the list of 28 players who will play in the qualifiers for the 2023 World Baseball Classic. 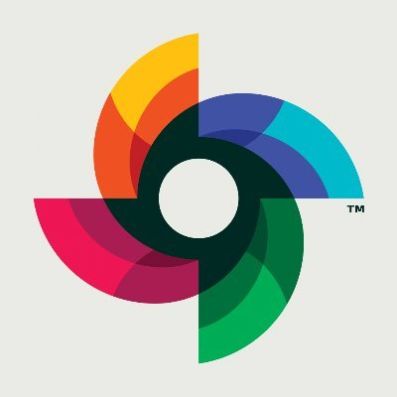 The competition takes place from 16 to 21 September 2022 in Regensburg, Germany. Two of the six participating teams – South Africa, Germany, Spain, France, Great Britain and the Czech Republic – qualify for the 2023 World Baseball Classic. 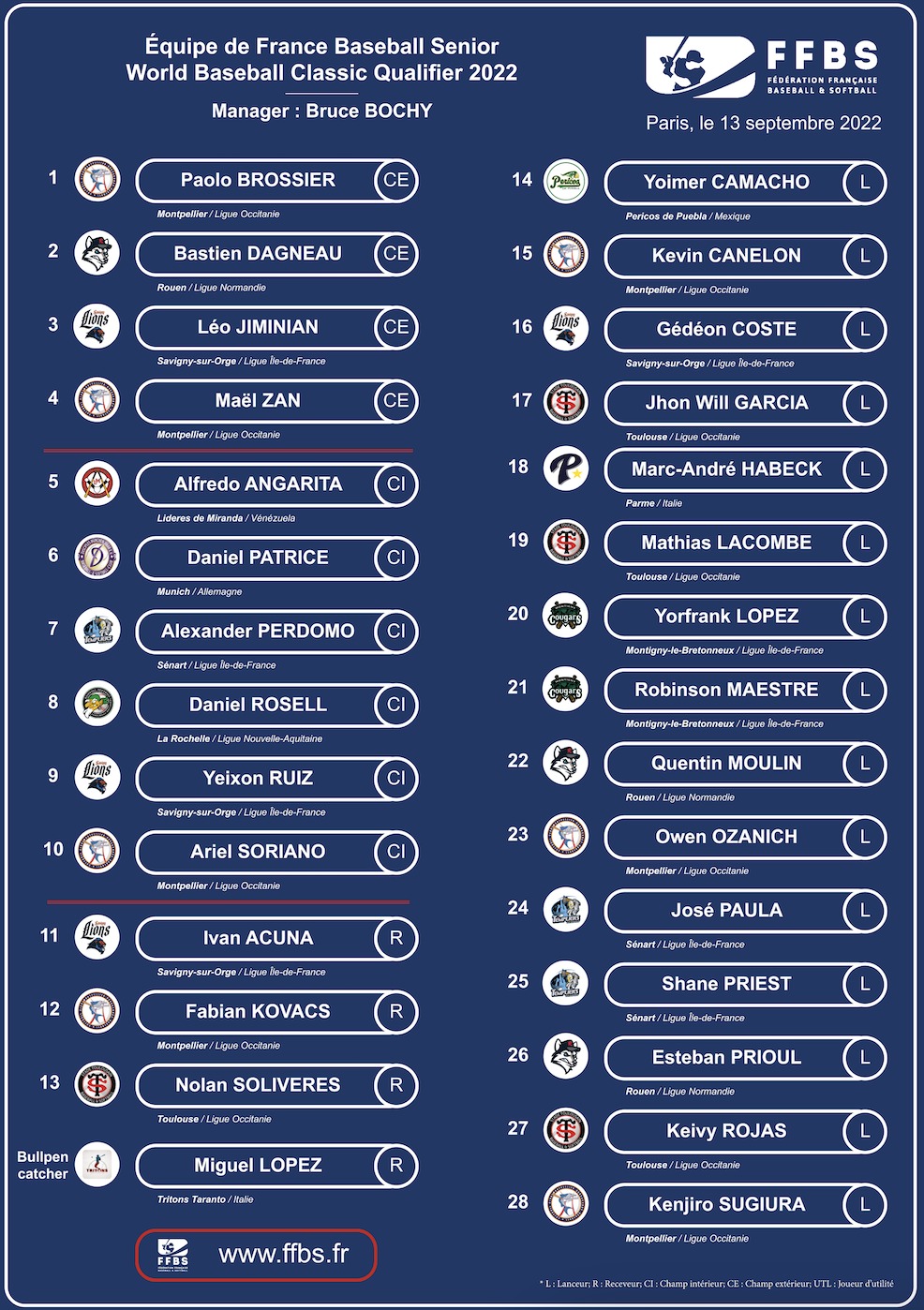 The competition is played in a double elimination format. France will open the competition on 16 September 2022 at 19:00 against Great Britain, the winner of this meeting will face Germany the next day. 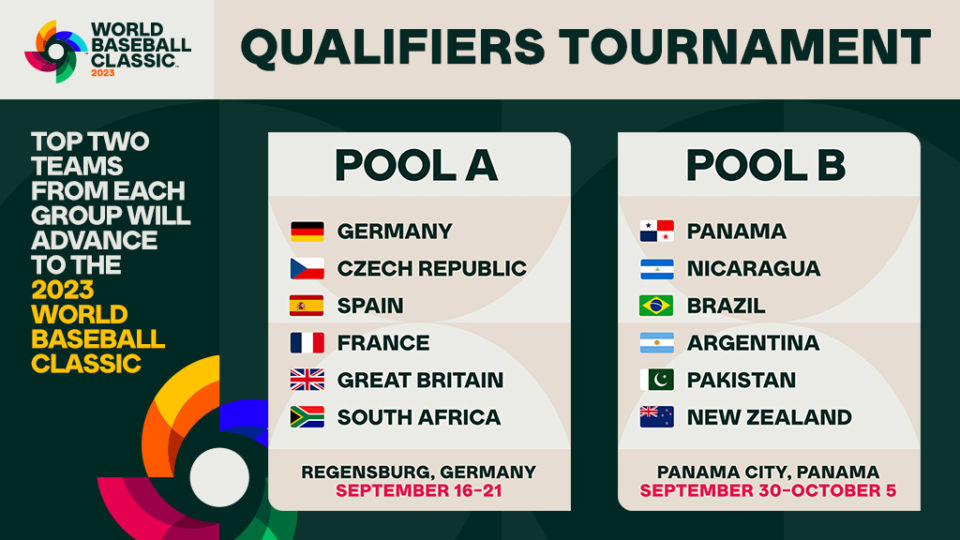 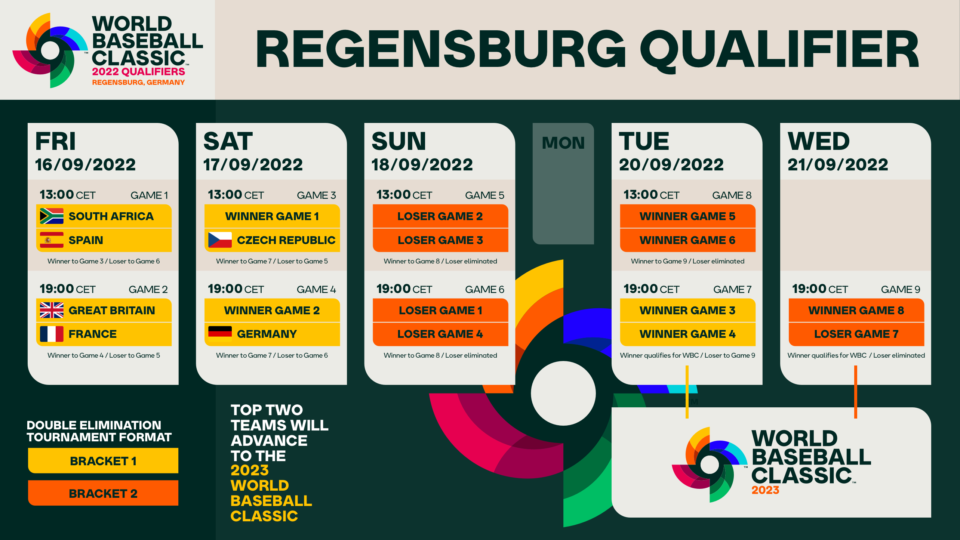 How to monitor the competition

The channel that broadcasts Major League Baseball (MLB) in France will broadcast the games of the French baseball team in the World Baseball Classic qualifiers. 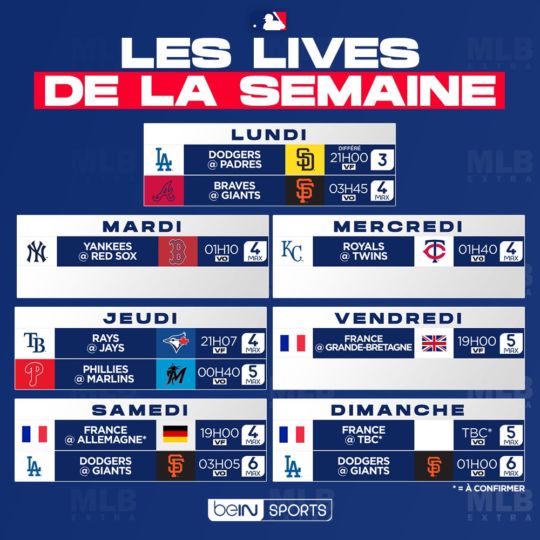 All contest schedules will be available on the World Baseball Classic Facebook page and YouTube channel, as well as WorldBaseballClassic.com and MLB.TV.

For the 2023 edition, 20 teams will now meet in the main round, 16 from the 2017 edition and four teams from the September 2022 qualifiers in Germany and Panama. The first round of Classic 2023 will be played in Taichung (TPE), Tokyo (JPN), Phoenix and Miami (USA), the second round in Tokyo (JPN) and Miami (USA) and the semi-finals and final in Miami (USA).